Happy Friday! While you mentally prep for the weekend ahead, now is a good time to catch up on the fashion moments to know from the week that was. Here, we see Australian label bassike celebrate their B Corp certification with a new collection and new campaigns from Balenciaga, Dior and Louis Vuitton. Over at Valentino, the house is continuing to nurture new talent. Keen to know more? Read on as we unpack the fashion moments to know this week.

The Balenciaga Fall 22 campaign picks up where its presentation, The Lost Tape, let off. Creating still and moving images inspired by another era, the campaign was shot by British artist Nadia Lee Cohen and features Bella Hadid, Aya Nakamura, Kit Butler and Lina Zhang amongst others. Shot on a seamless backdrop, the poses in which you find those features reference the provocative nature of 1990s advertising, with the second instalment of the fall 22 campaign featuring the Balenciaga Crash bag, a soft take on the brand’s signature hourglass shape . 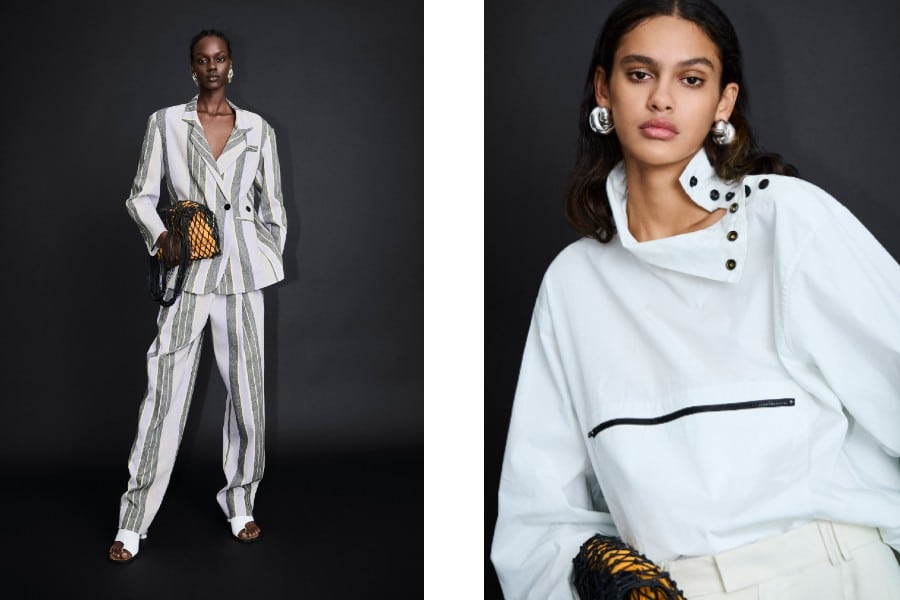 Cult minimalistic label bassike has launched its spring 22 collection, delivering classic for any wardrobe to be worn interchangeably. It comes off the back of the brand achieving B Corp certification in early July, signalling the next step in its ongoing sustainability journey. In the Spring 22 drop, you will find favourite pieces including he boyfriend shirt, the slip dress, the throw-on trench, the manstyle suit and more, featuring athletic details and contemporary shapes. This season, the brand introduces a ripstop fabrication that has been recreated in Lightweight, durable 100 per cent organic cotton. 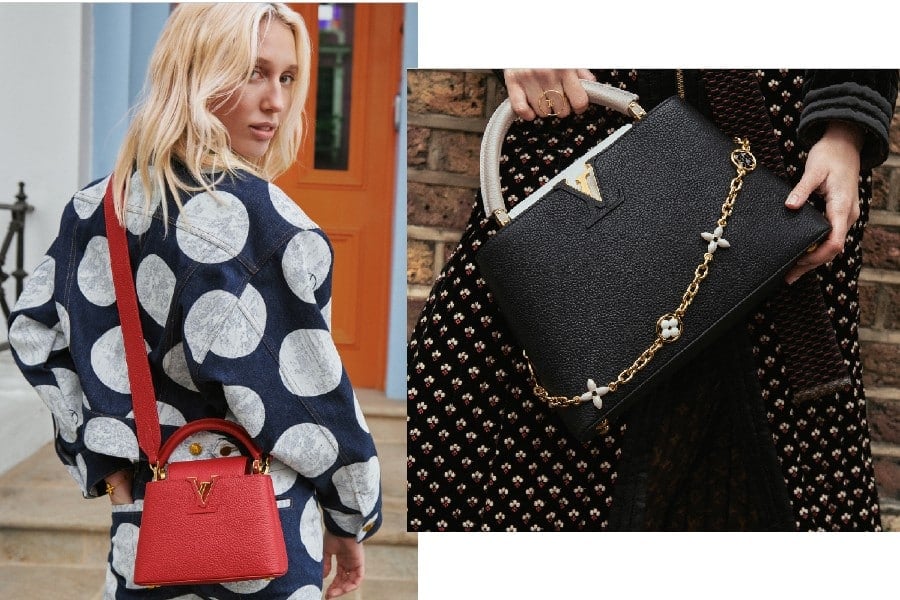 Louis Vuitton has unveiled new variations of the beloved Capucines handbag, embodied this season by friend of the House, Olympia of Greece. In campaign imagery for the bag, Olympia showcases her bag in London streets, pairing it with black slingbacks, sneakers, a tweed dress and a printed suit. The epitome of the House’s tradition of exceptional craftsmanship, the Capucines bag has been launched in two new colour block Capucines medium styles, including one in a warm Arizona shade and the other capturing the paired-back elegance of black Taurillon leather. 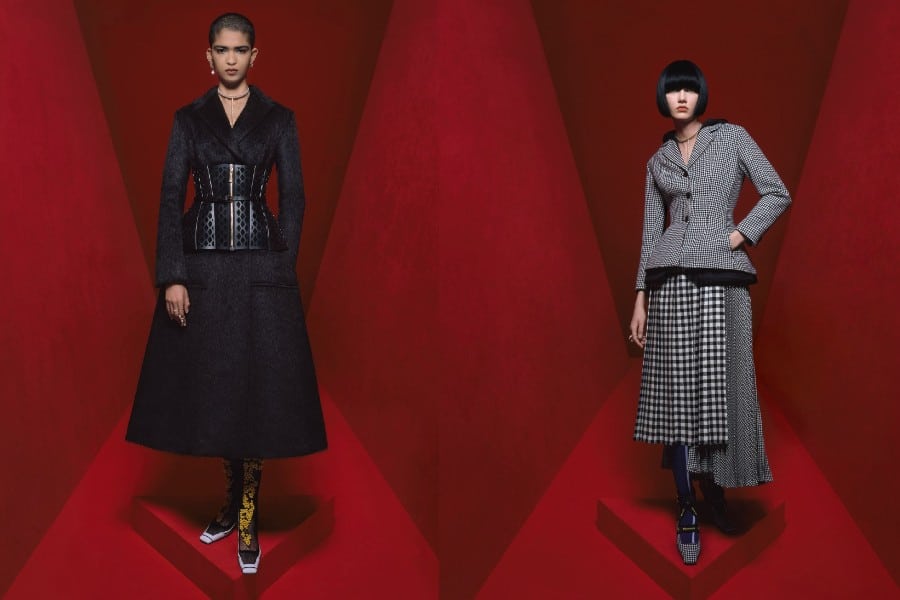 For Aw22/23, Dior celebrates the New Era, a mesmerising Mariella Bettineschi work serving as the backdrop for the defile. A gallery for female portraits from the sixteenth to nineteenth century becomes the starting point for a reflection of the views that have conditioned women through time. Captured through the lens of Brigitte Niedermair, the models photographed echo the iconic figures, embodying the experimental nature of the collection amid muted decor. The images are a symbol of power, strength and passion, acting as an ode to the inventiveness of Dior and linking its past, present and future. 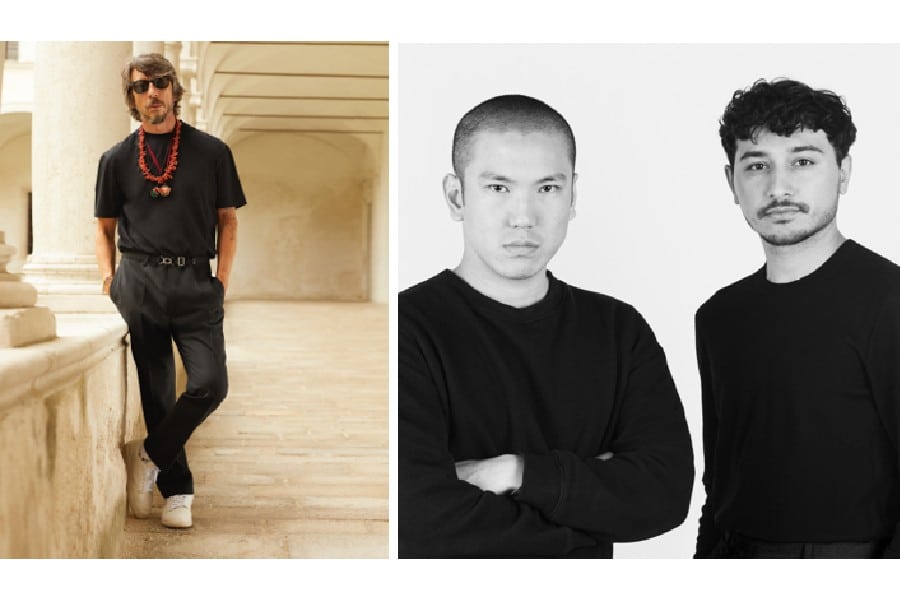 Camera Nazionale della Moda Italiana and Maison Valentino are continuing to work together to create a series of appointments that will feature an emerging guest designer each season, presenting their collection on the Maison Valentino Instagram page. To support the creative energy permeating the new generation of designers , the House and Creative Director Pierpaolo Piccioli have opened the doors of their digital spaces to offer designers the opportunity to present their work and message. The second appointment of the initiative will be during Milan Fashion Week Women’s Collection S/S 2023 in September, with the designers featured Galib Gassanoff and Luca Lin, founders of the brand ACT N°1.