McLaren is getting into sneakers for the first time as the British luxury carmaker looks to reach more consumers through fashion and streetwear partnerships.

The automaker worked with shoe label Athletic Propulsion Labs on its footwear debut. The limited-edition shoes, called HySpeed, are running trainers in five colors infused with design elements from McLaren’s supercars like its seats and aerodynamics, with a carbon fiber plate and nitrogen- infused cushioning. Executives said the project started from scratch and has been in development for two years.

At $450, the line is APL’s most expensive to date and will be sold at its store in Los Angeles and retailers including online luxury shop Net-A-Porter, Italy’s Luisa Via Roma, Hong Kong’s Pedder Group and Level Shoes from the United Arab Emirates .

The HySpeed ​​is McLaren’s latest move in fashion to sell clothing and accessories that drum up hype for the supercar brand. The company has previously linked with designer labels including Belstaff and Rhude on apparel collections and sells eyewear with sustainable brand SunGod. 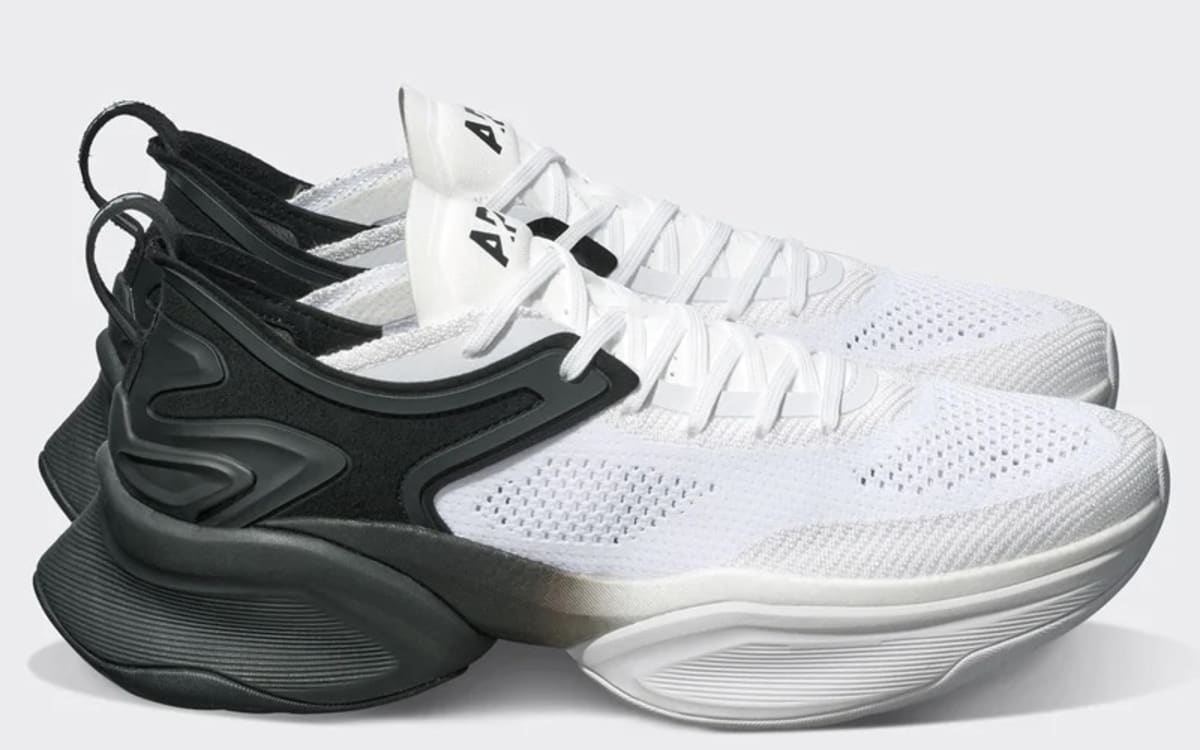 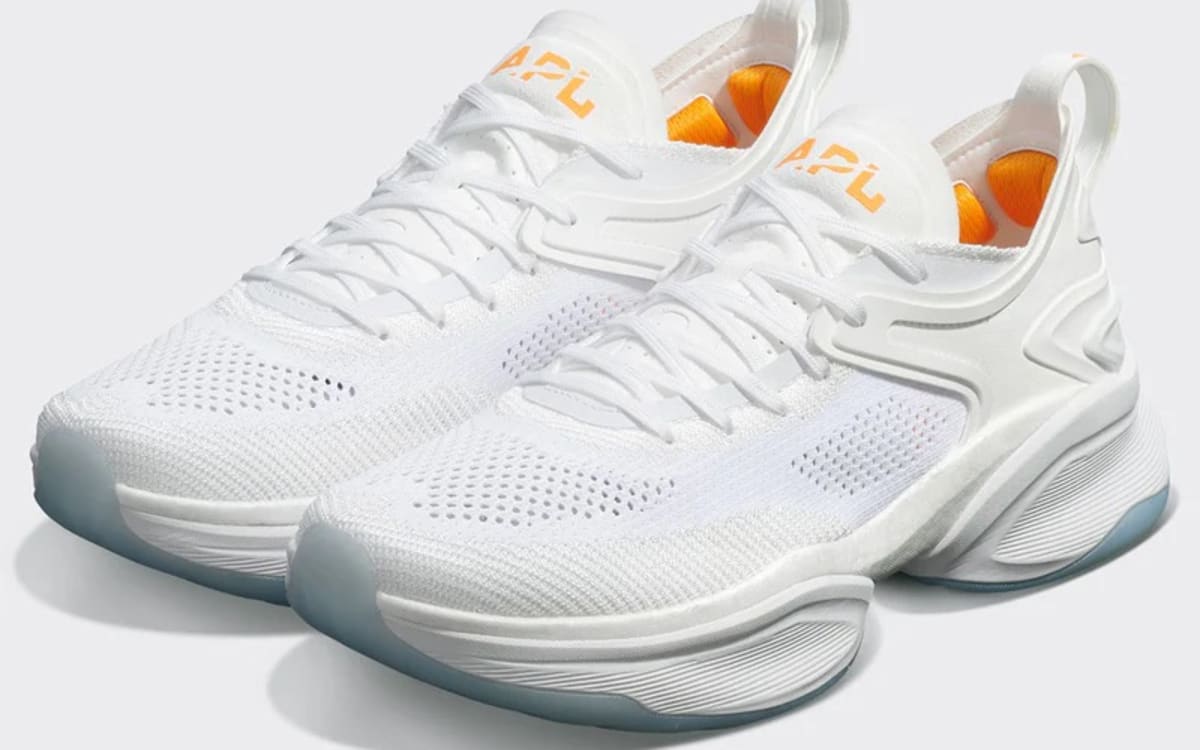 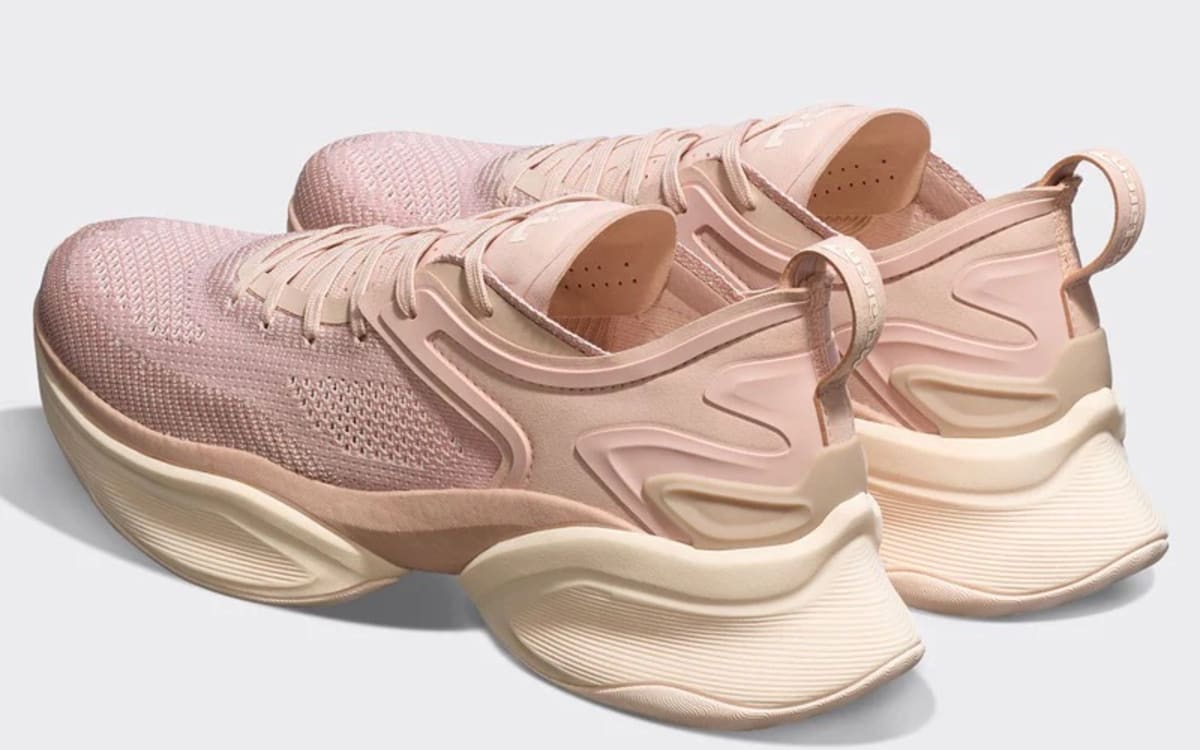 “Collaborative licensing relationships are absolutely what we’re trying to do, whether it’s sunglasses, sneakers or streetwear,” McLaren Chief Marketing Officer Gareth Dunsmore said. The push is about “making sure that we stay culturally relevant,” he said.

McLaren is going through a rough patch, with demand for its supercars lagging due to the pandemic and delays hampering the release of its latest model, the Artura. Last month, the company said it raised $150 million from shareholders as cash dwindled. Its shareholders include investment firm Ares Management Corp., Bahrain’s sovereign wealth fund Mumtalakat and Saudi Arabia’s Public Investment Fund.

At the same time, the McLaren name is finding new fans in the vital US market through its Formula One team as the sport gains viewers in North America with more local races and a hit Netflix Inc. show that prominently features McLaren’s racing drivers and executives. In July, the team signed a multi-year sponsorship deal with US shoe brand K-Swiss, with products set to hit stores next year.

APL, a celebrity favorite that’s attracted stars like Lady Gaga and Chrissy Teigen, rarely does collaborations but previously worked with athletic-wear giant Lululemon Inc. on performance footwear. Executives said they plan to expand on their arrangement with McLaren.

“We have a lot of things planned in the future with them,” APL co-founder Ryan Goldston said. “This is a dream come true for us.” 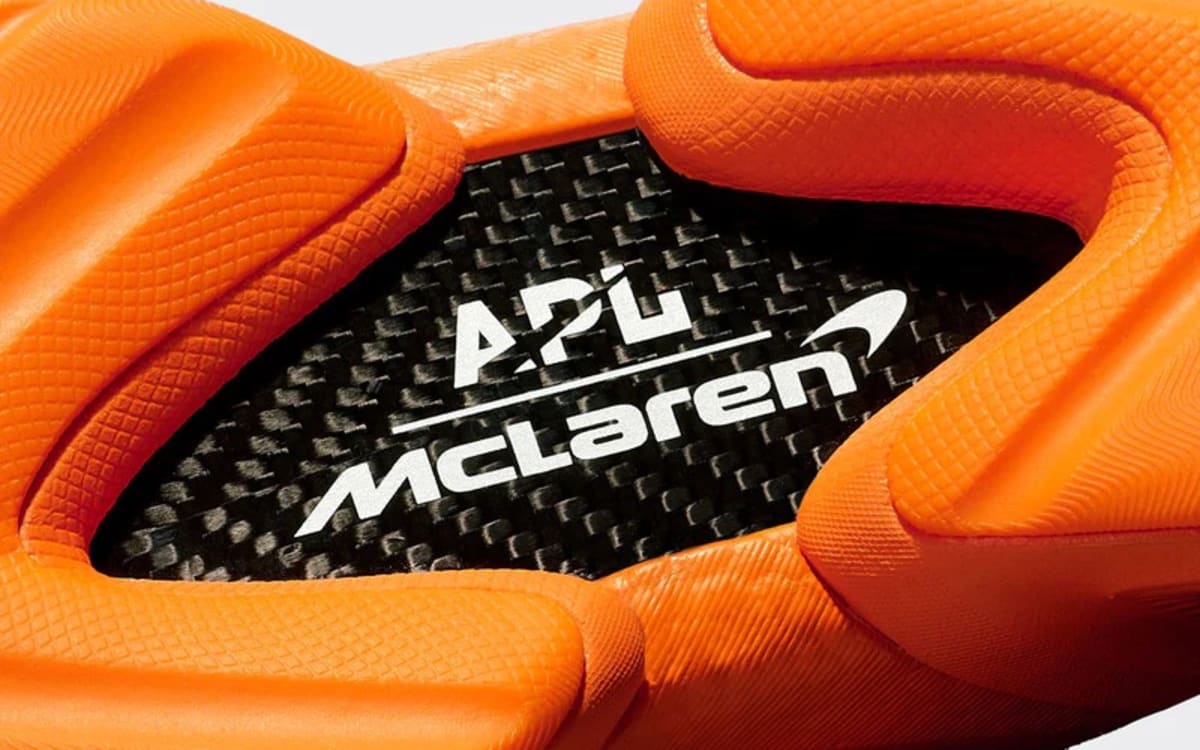