I am a fashion-challenged person. My parents trained me to put on pants before leaving the house, but that’s pretty much where my sartorial education stopped. For most of my adult life I have wallowed in fashion confusion, unable to keep track of the rules governing when and where I was allowed to dress a certain way.

xA lot of that confusion, I now realise, was because said “rules” were arbitrary — and stifling. Plus, people much cooler than me seemed able to break the rules with impunity, wearing things that were supposed to be “wrong,” and not just getting away with it but looking spectacular in the process.

As it turns out, the joke’s on all of us, because most of the once ironclad rules of fashion were abandoned by the cool and the trendy long ago; those of us who are less cool and untrendy are just getting the memo. Here are a bunch of old-school fashion “rules” you don’t need to follow anymore, fellow kids.

Denim-on-denim is a no-no

Ah, yes, the oft-derided “Canadian Tuxedo” — denim on denim. This was once my uniform of choice, and I was routinely told I looked like a dirtbag, because there was a time when layering denim was considered low-class or the province of criminals and actual working cowboys (but then, there was also a time when jeans themselves were considered low-class and rebellious).

Today, however, we can follow in the trailblazing footsteps of Britney Spears and Justin Timberlake and wear as much denim as we like. It’s advisable to get some variety into your denim pieces so you don’t look like you’re literally wearing a denim tuxedo of some sort, but even that is more of a guideline than an actual rule. Go ahead and pair a mid-tone jean jacket over dark denim. You feel cool, because it looks cool.

Your shoes should match your belt 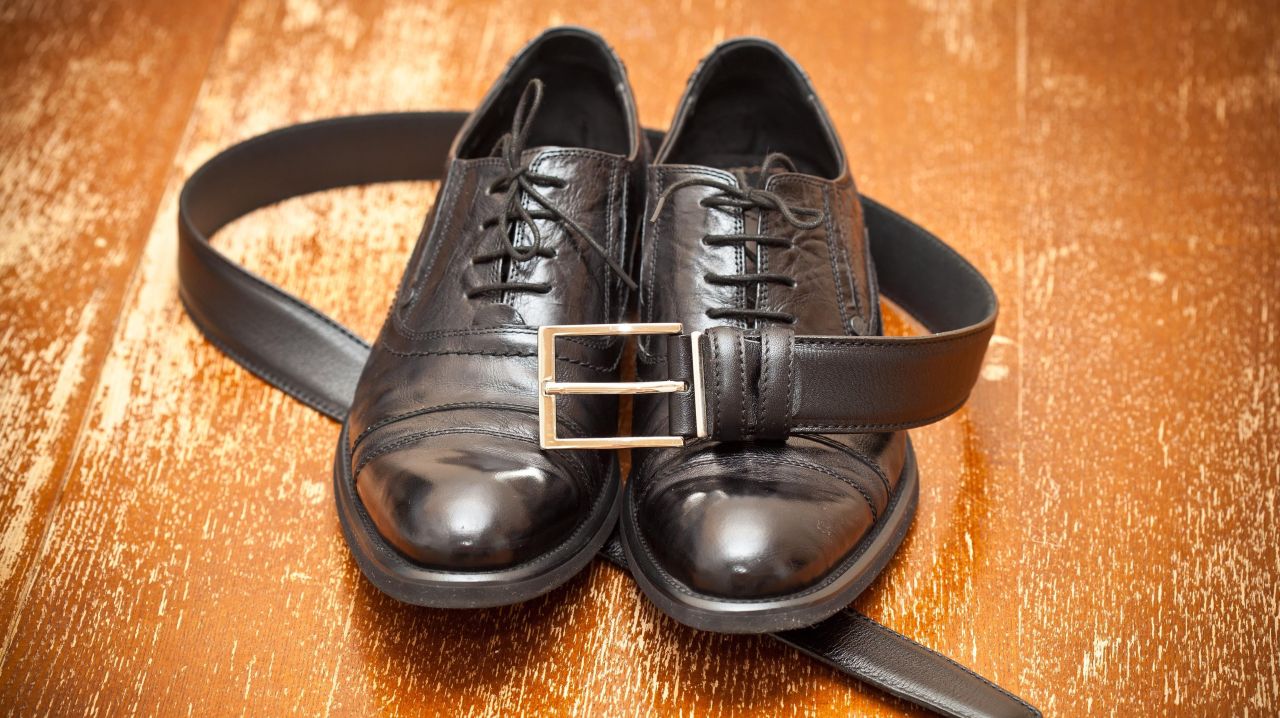 The rule that your belt should match your shoe colour and your socks should match your pants was probably born out of the campaign for conformity at the workplace. Office work has always been hostile to individuality, which everyone knows will lead to independent thought, the irresponsible use of sick days, and possibly even unionization.

While people like me (terrified of colour) may appreciate being told exactly what belt and socks to wear, the new rule is isn’t really a rule at all. You can play around with your belt and socks like any other accessory. If you like the classic matched-up look, go for it! If you want a pop of colour instead, you are still good. 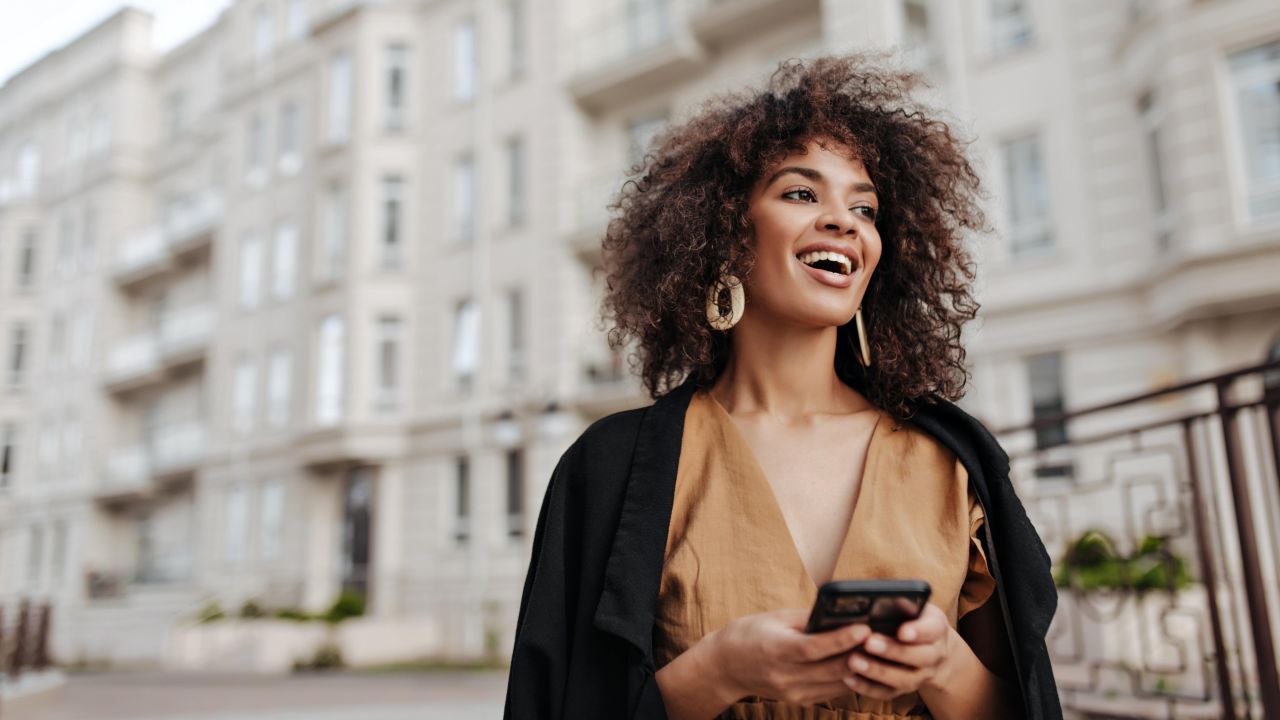 The rule that you should never mix black with brown or blue is, at least, logical — brown and black were long considered “opposing” colours, and blue (especially navy blue) was considered too close to black (can confirm; in low light I can’t tell the difference. This meant that pairing black with brown resulted in clash, while pairing black with blue made it look like a failed attempt at matching. Like most fashion rules, no one pays much attention to this one anymore — it’s almost as if someone realised that allowing more colour combinations equals more creative outfits!

No socks with sandals 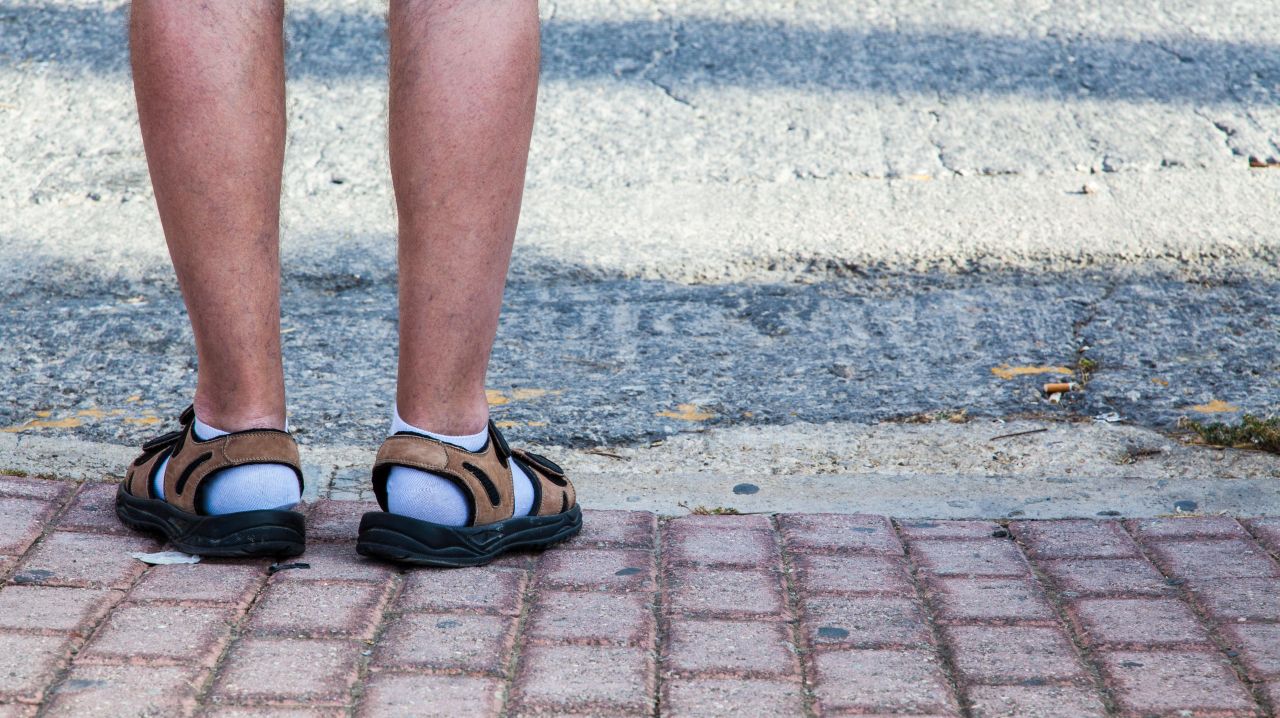 Socks with sandals might seem to defeat the very purpose of sandals, and it’s long been considered controversial, and part of the “Sad Dad” style anti-trend — the same energy as wearing a bathing suit to a locker room shower (if you’ re going to wear sandals, wear them with the confidence of naked feet). That’s all out the window, as the world acknowledges that comfort trumps everything when it comes to fashion. If socks wearing with sandals keeps your feet warm while maximizing your comfort, then do it. This rule has been so thoroughly defeated that even people who are famous solely for being fashionable are OK with it. 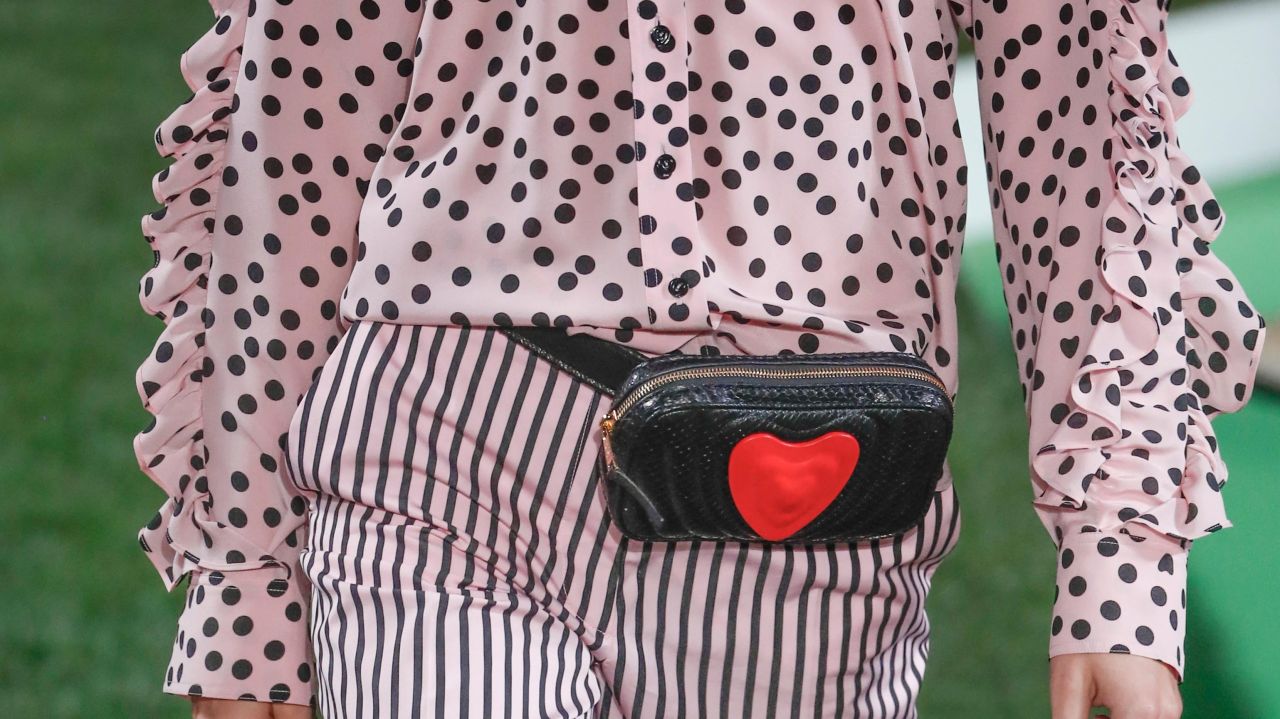 Mixing prints — stripes and polka dots, for example — has long been a firm nope in the fashion world. The reason is simple: It is not easy to combine two different patterns into something that makes visual sense. But people have started to realise that “not easy” isn’t the same as “impossible.” An increasing number of high-end designers have tossed this rule aside and gone nuts combining prints in their work, and you can too. All it takes is courage and faith in yourself. Will mixed prints look ugly? Maybe! But that’s not a rule, it’s a consequence. 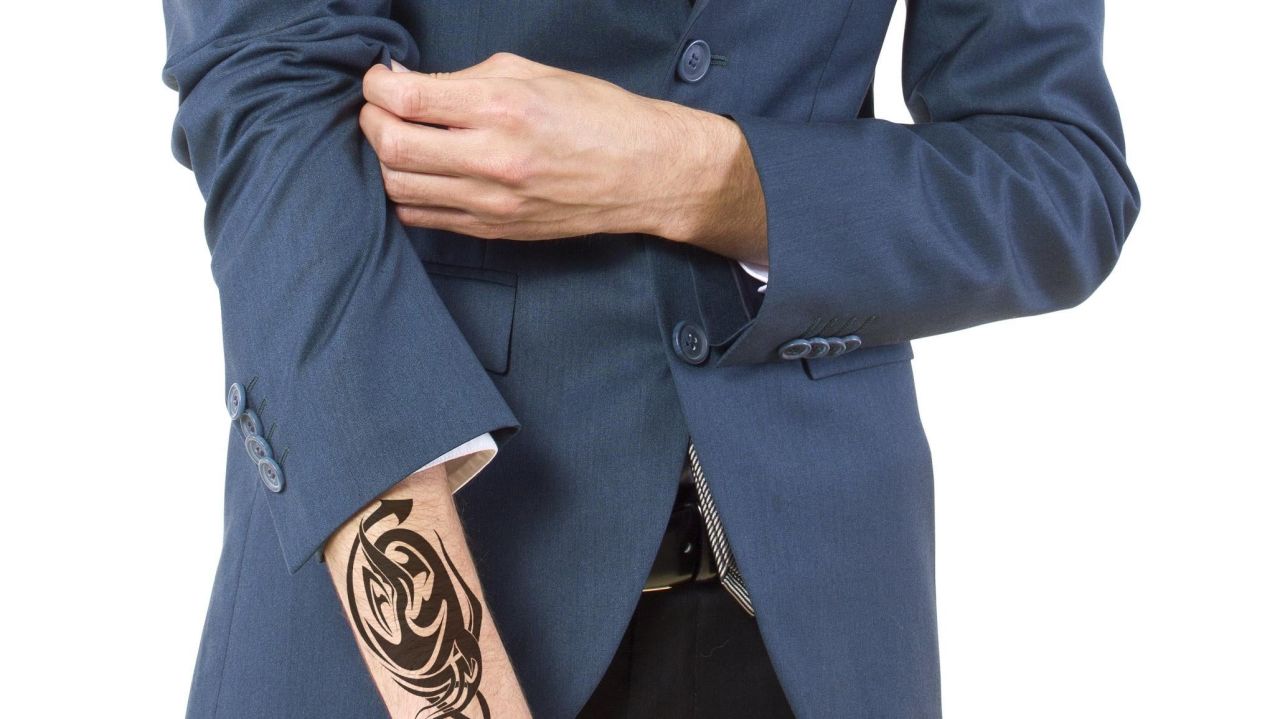 Another rule that was always more about conformity in the workplace than anything else. The idea that if you were going to get some art on your skin you should choose a spot that would be hidden when you were dressed formally — for work or a special occasion — goes back to the olden days, when having a tattoo was considered further outside the norm. These days, tattoos are everywhere, and are as much a part of your look and personal brand as the clothes you wear. While there are probably still company cultures that look down on tattoos, increasingly you’re free to wear fashion that highlights them. 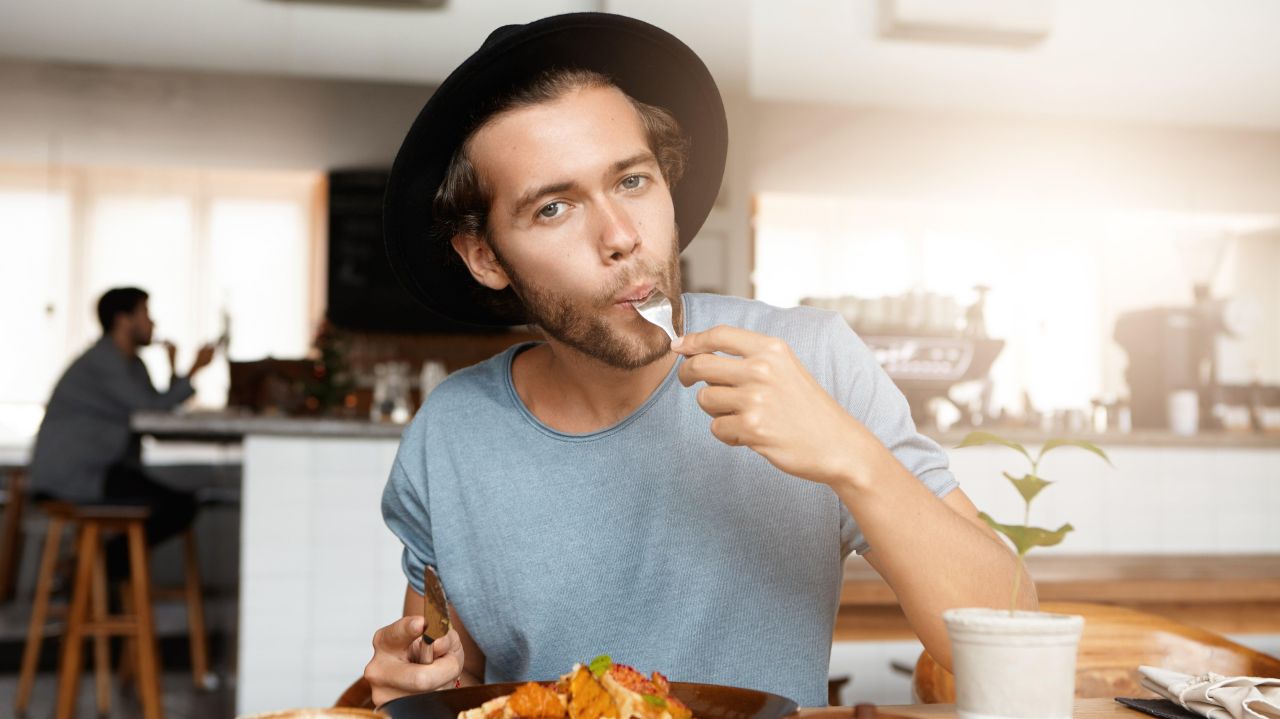 For men, a hat was once a requirement, but there were a lot of rules about where and when one was allowed to actually wear it. Today, of course, hats are just another accessory you can choose to wear (or not) depending on your preferences and your outfit. But even as the importance of the hat faded, one rule seemed to stick around: That you should never wear a hat indoors, especially if you were sitting down to a meal. The consensus is that it was considered a sign of disrespect, and dated back to times when hats or helmets obscured your identity, so removing it when stepping inside was a gesture of friendliness. Today? Just as you generally don’t have to take off sweaters, shoes, or anything else unless you want to, you can take Joe Cocker’s advice and leave your hat on.

Keep it neutral at work 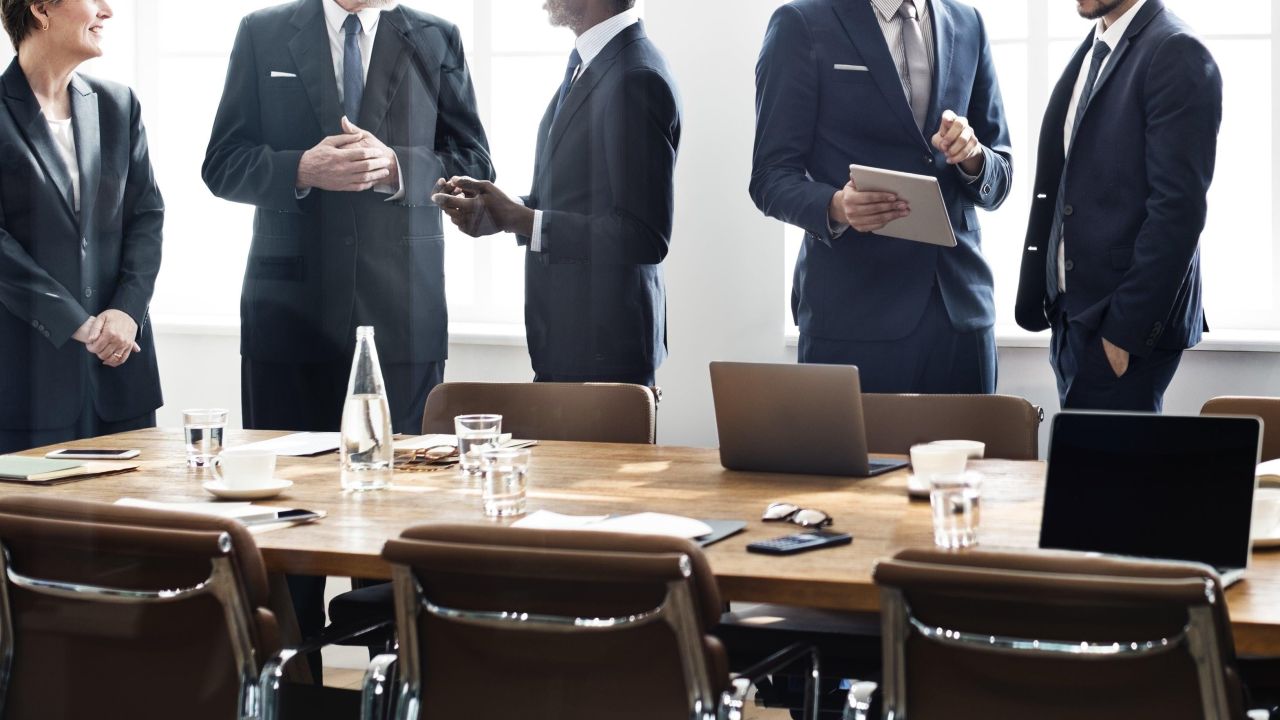 There was a time when every office had one — and pretty much only one — fashion-forward person who would dare to wear bright colours or bold prints. Everyone else pretty much stuck to neutral colours and standard business suit cuts, because it was the only way to be taken seriously at work. This was a rule on its way out for years, but the recent surge in working from home has really killed it. Today, if you’re headed to an office you not only can wear something bold and bright (if not super casual), you probably should — because everyone else will be. 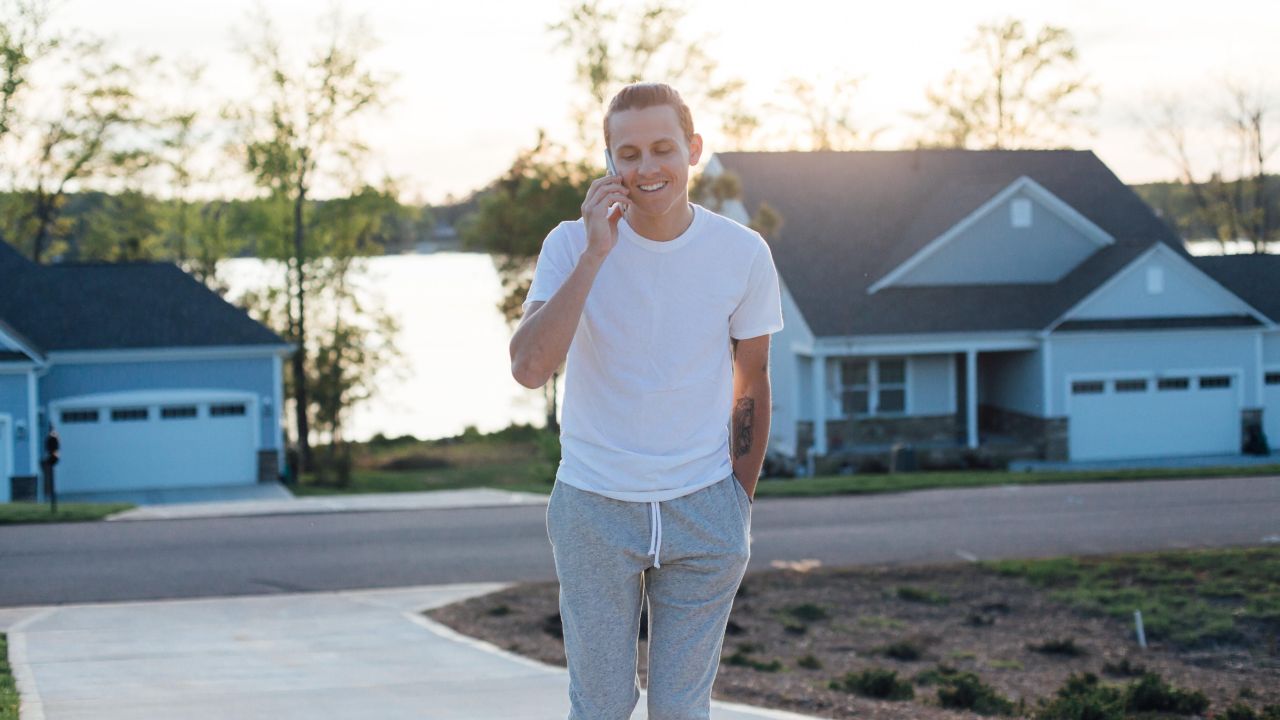 There was a time when clothing was extremely use-oriented. You wore suits to the office, while every athletic activity from tennis to golf had a specific way of dress associated with it. Some of those rules still loosely apply, but one that has fallen away is the rule that you only wear sweatpants when you’re at the gym (or in a deep hole of depression). After all, it was only a few decades ago that Jerry Seinfeld was telling George Costanza that the message of sweatpants is “ I give up. I can’t compete.” Today, however, fashion designers have transformed sweatpants into icons of comfort: Wearing a fitted, high-end pair of sweatpants is a stylish way of keeping comfortable in just about every aspect of your life . 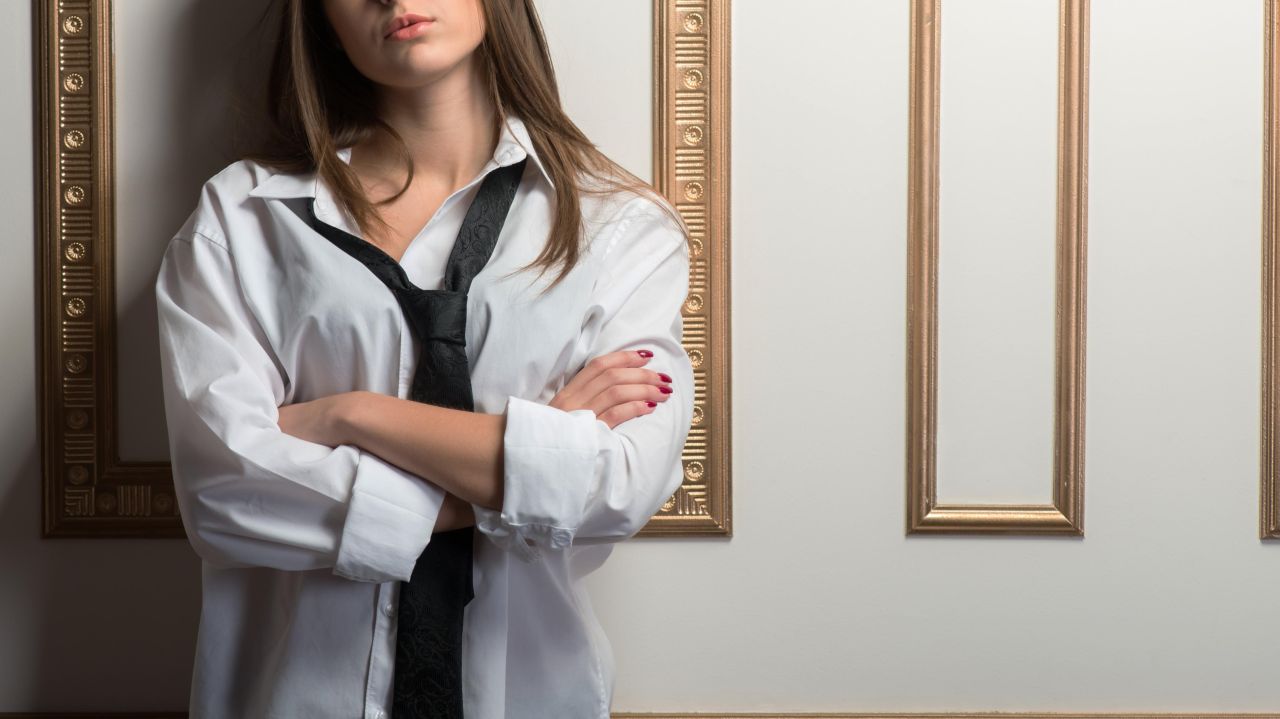 From Harry Styles to Billy Porter, men are pushing the limits of what’s considered “gender-appropriate” clothing, and it’s quickly becoming a thing of the past. The fact that men can wear what you might consider to be a skirt and women can wear a suit style traditionally tailored for a man is more about recognising that everyone should be happy and comfortable in their clothing (and their gender presentation), no matter what that means to them. Most folks still prefer to stick to traditional gender fashions, and that’s fine — but increasingly it’s no longer a rule.